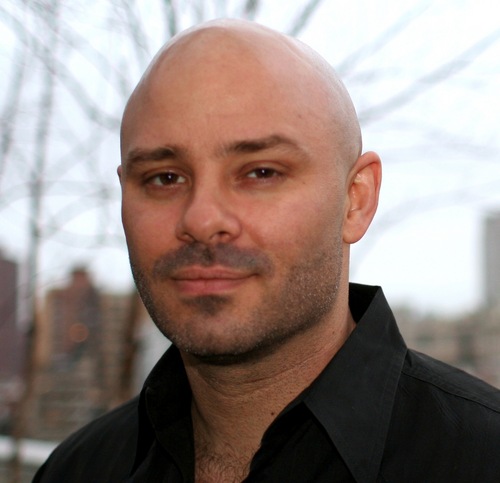 David Weiner is a writer and co-executive producer on AMC's Fear the Walking Dead.

His work in television includes ABC’s Last Resort, AMC’s The Killing and the STARZ series Flesh and Bone.

His play, Extraordinary Chambers, won the 2010 ACT New Play Award, the 2011 LA DramaCritics Circle Award for Outstanding New Play, and Ovation! nominations for Playwriting and Best Production. He is also the author of other plays including: Love Song of the Apocalypse, Blood Orange, Cassiopeia, and System Wonderland

Since 2011 he has been one of the resident playwrights at New Dramatists, Wiener’s work has been developed and produced in the United States and the United Kingdom.

David Wiener was kind enough to email us a quote about the episode of Fear he's written: Episode 5 of Season 1 "Cobalt" which airs on 27 Sep 2015.

Retrieved from "https://fearthewalkingdead.fandom.com/wiki/User_blog:ReginaldDrax/Meet_David_Wiener_-_Writer_of_%22Cobalt%22?oldid=23035"
Community content is available under CC-BY-SA unless otherwise noted.