This is Dave Erickson's third and last season as showrunner. In Season 4 the showrunners will be Andrew Chambliss and Ian Goldberg; Scott M. Gimple also joins the senior production team as an executive producer.

The first half of the season starts and finishes with a double episode. It introduces the Otto Family and the Broke Jaw Ranch community. 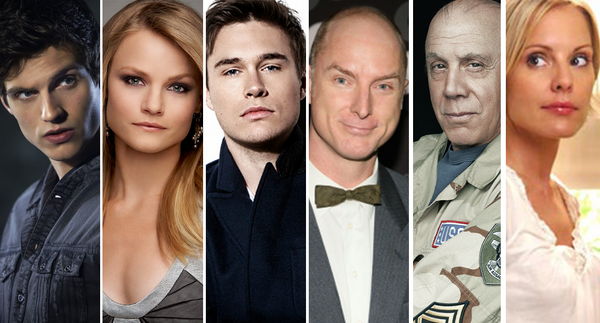 Season 3, Gallery of Behind the Scenes Images