This is just the tip of the iceberg, I had no idea there was so much.

Please upload your Fear fan art and add it to this gallery. 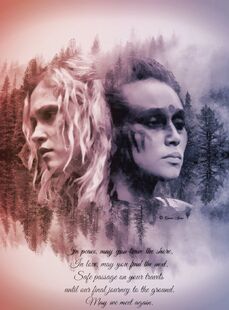 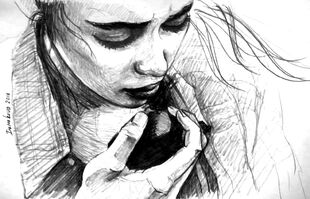 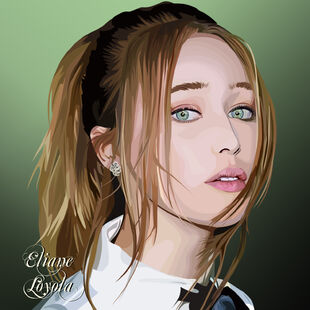 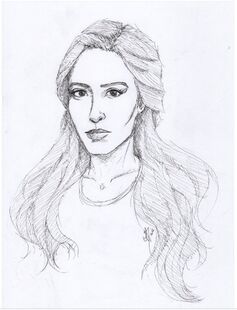 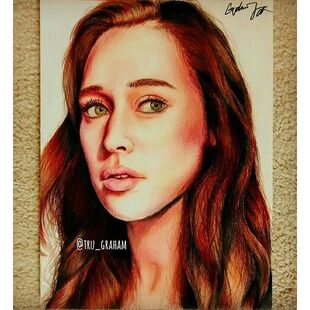 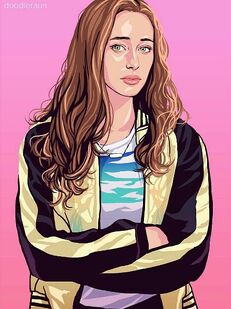 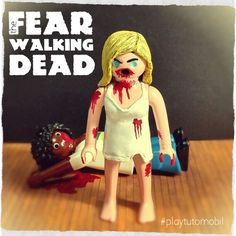 Gloria, Fear's patient zero. Not quite as I remember her, somehow. 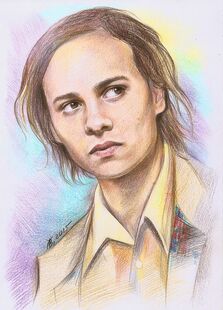 Nick, from silentbodomlake at deviant art 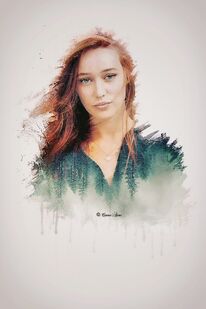 Alicia by cinnaavox, from tumblr 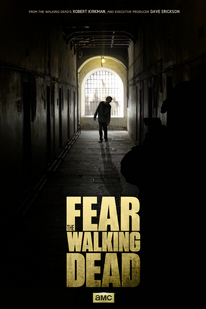 Possibly the first Fear fan art, most people thought this was the official poster for a few months, but it was created by Brent Hatfield 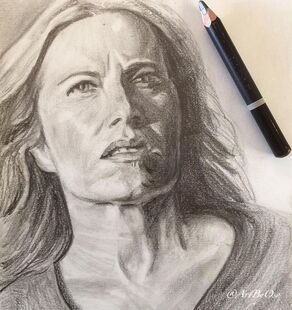 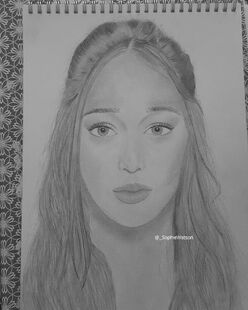 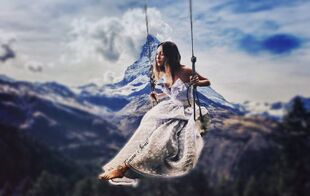 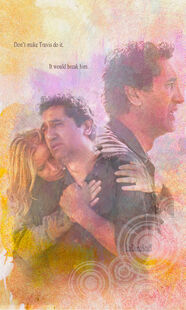 The final scene from The Good Man, by ladonastuff.tumblr.com 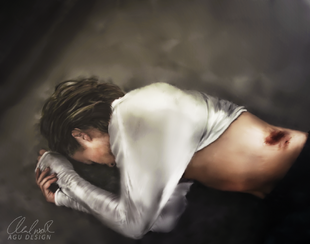 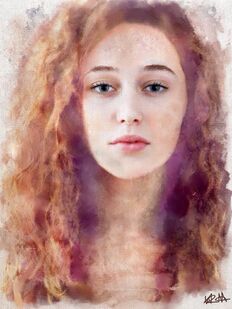 Alycia Debnam-Carey by Boss1688 at http://www.deviantart.com 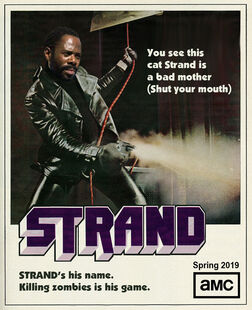 upcoming series!  :)
Add a photo to this gallery

Retrieved from "https://fearthewalkingdead.fandom.com/wiki/Fan_Art?oldid=29081"
Community content is available under CC-BY-SA unless otherwise noted.