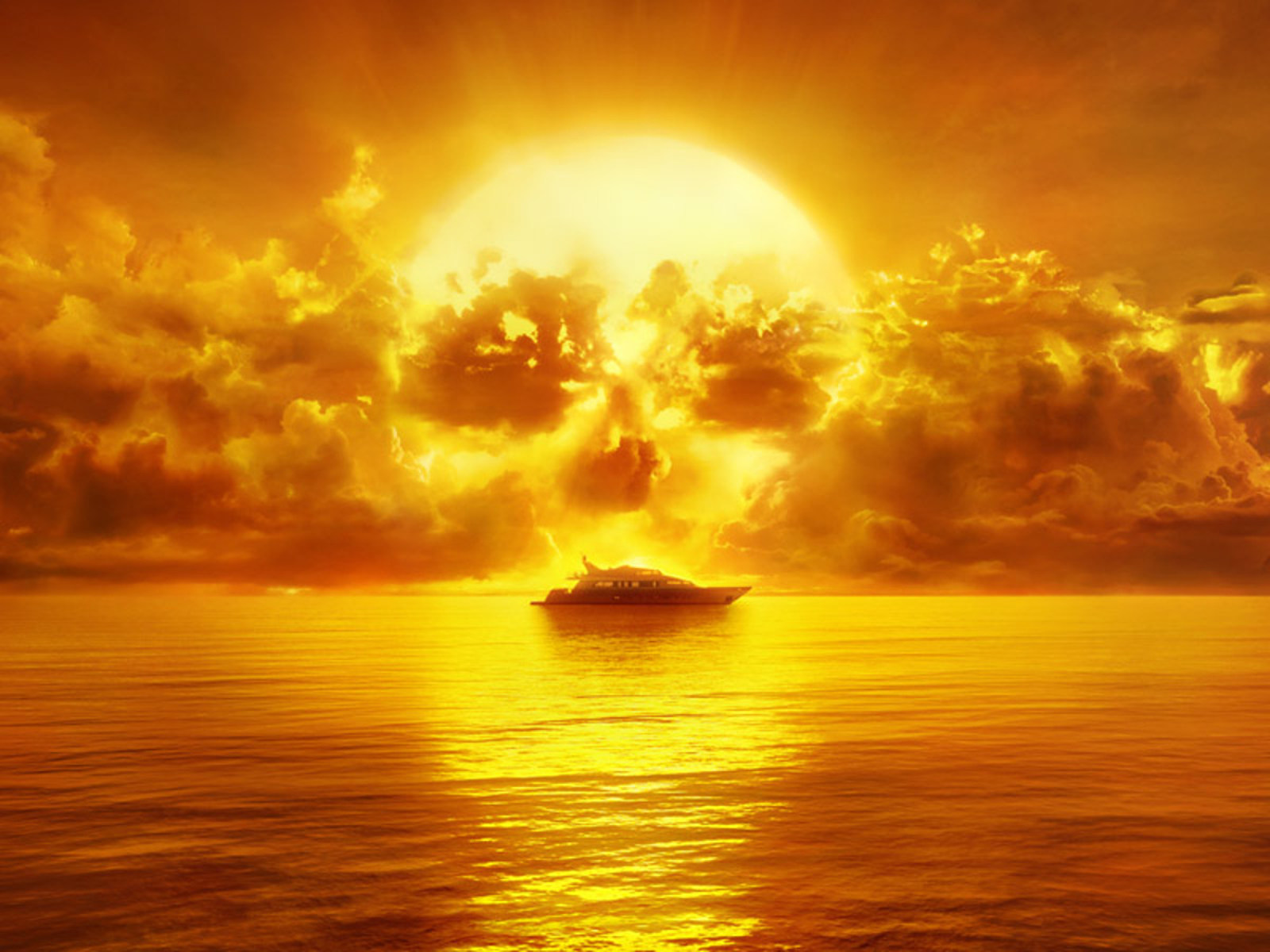 I think Chris has more to offer. At this stage, his death wont have the same impact that Lizzie's had. If his mental health begins to improve, and then an emotional reunion with his father..... maybe then

Trying to fit Fear into TWD mold-- that's the problem..... We know (or at least think we know) the general way(s) a character should/might develop in a situation like this..... Madison seems to be going down the road of a certain character who was in Woodbury... To me, at least, Madison seems like a bit of a control freak.... everyone has a mold to fill (Alicia the kid, Nick who needs rescuing), and now she is trying to mash these two groups, who have a lot of bad blood between them, together and laying down severe rules in the hopes they will work together.

Madison... the equivalent of Rick? That would require her to learn and improve..... is that happening?

I'm sure the writers have a reason for having IIena in the story. Like Mike said- to add some random and dangerous acts of madness.

As for Madison.... I think a few people pm the wikia know my feelings on her. I've being saying she was doing the wrong thing since season one

Oh God...... I hope we don't loose Travis. He, Chris, Daniel and Ofelia are the four characters I can see with some character growth. If you read a blog I put up a few months back, you can see I don't like Madison..... She just seems to sway from so sure of herself and cocky to not having a clue..... At least Travis didn't abandon his son to roam around in the Mexican wilderness, whatever about loosing him..... Madison didn't loose Nick, she gave him up. It's like Strand said about Nick "I saw his potential within five minutes of meeting him and he was in withdrawl. You knew him his whole life and have no idea of what he is capable of."

To me, it seems as if Madison is someone who HAS to be in control, whereas Travis has no problem following, but will take charge if he has to. Travis is on a learning curve, Madison is breaking her way through walls and seems confused as to what happened. Travis has proven he has vital skills in fixing the boat/keeping his fathers truck running for thirty years/fixing the plumbing. Those are skills that can be traded in this world. I don't know what skills Madison brings to the group. Travis is calm, and with a sense of hope that things can get better. Madison seems emotional and when it comes to the future, she seems to be "It's f*cked." I know who I would rather hang around.

Chris and Nick are easily led individuals who are in emotional turmoil since their mom/dad died. Like Travis, both are on a learning curve and I can see character growth, so I am hoping they don't die

Still trying to figure Ofelia out.

In short- I think Travis is more of a Rick character than Madison-- has a set of skills that are useful, both reluctant to take charge, but will if they need to. Willing to sacrifice for, and not give up on, their child and not LET THEM WANDER OFF INTO A HERD OF INFECTED.

To me, it's a toss up between Travis and Madison though.

A reply to ReginaldDrax
0
Jester6 wrote:
I think we could mix both ideas. For example:

"Alicia Clark is a character in...." After that: "She's Madison Clark youngest child;...."

What do you think?

Hmmm, Kirkman does like leaving us fans wondering all right

Suppose I better join in.

My name is Mark, fav characters are Nick (because I think we will survive) and Travis (because he is trying so hard to hold onto his humanity and you know it will lead to interesting things in the future).

Also, dont bring up the different types of zombies in media-- could go on for a while.

Good to know, thanks